Welcome to Our Orthopaedic Clinic Center 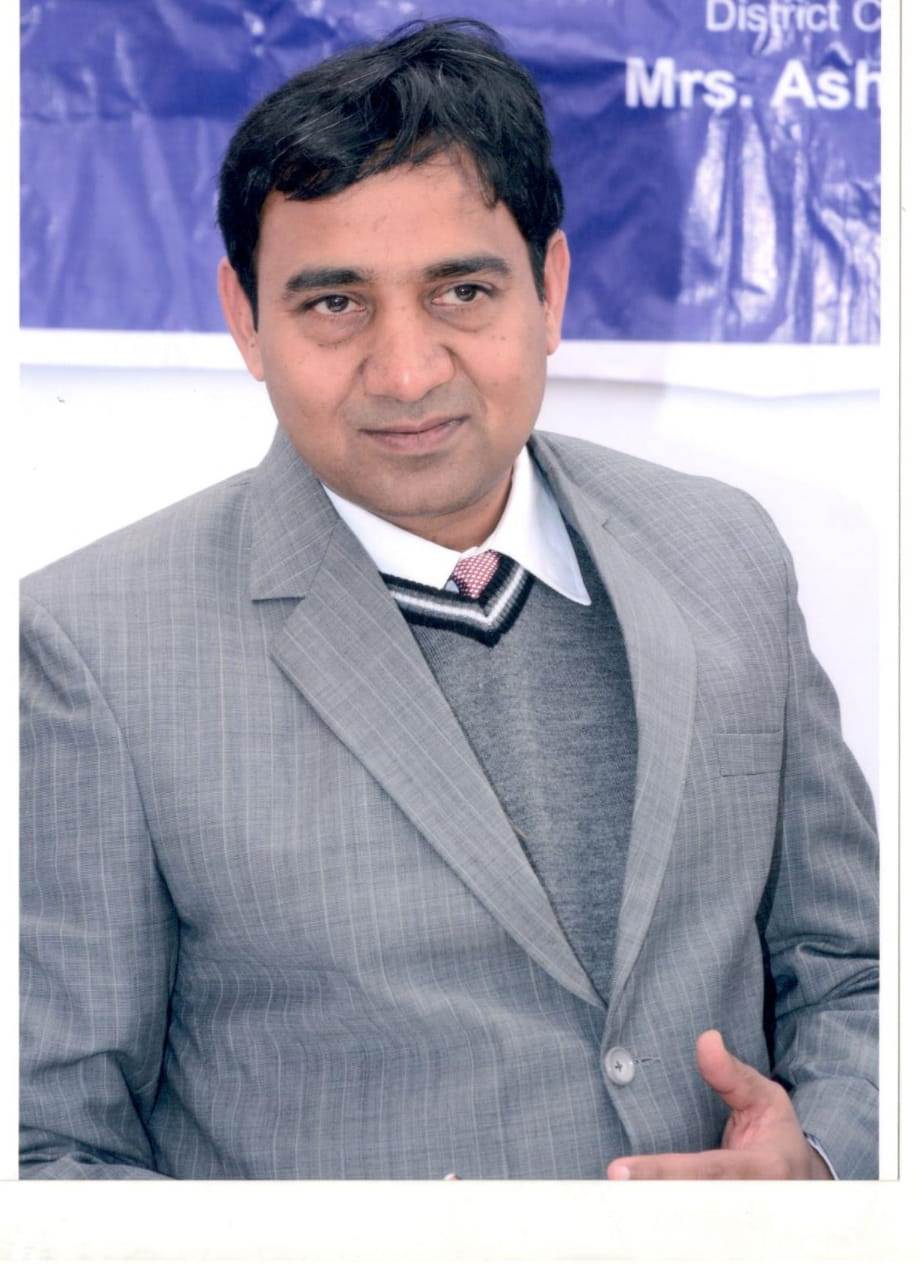 Regarding Dr. Atul Kumar Rastogi M.S. his fellowships are plenty but to name a few which include.
(a) Sancheti institute of orthopedic and rehaabillitation, pune advanced arthroscopy and arthroplasty in the year 2016 and 2010.
(b) M.S. ramaiha advanced learning center of orthopaedics for bone cadaveric illizarov programing.
(c) In the year 2018 he attended the cadaveric surgical skills in all india institute od medical sciencas in modular hip arthoro plasty.
(d) He was awarded the certificate of excellence by Honourble Member of parliament in the field of orthopaedics in meerut. The award function was conducted by the times of india group in the year 2017. 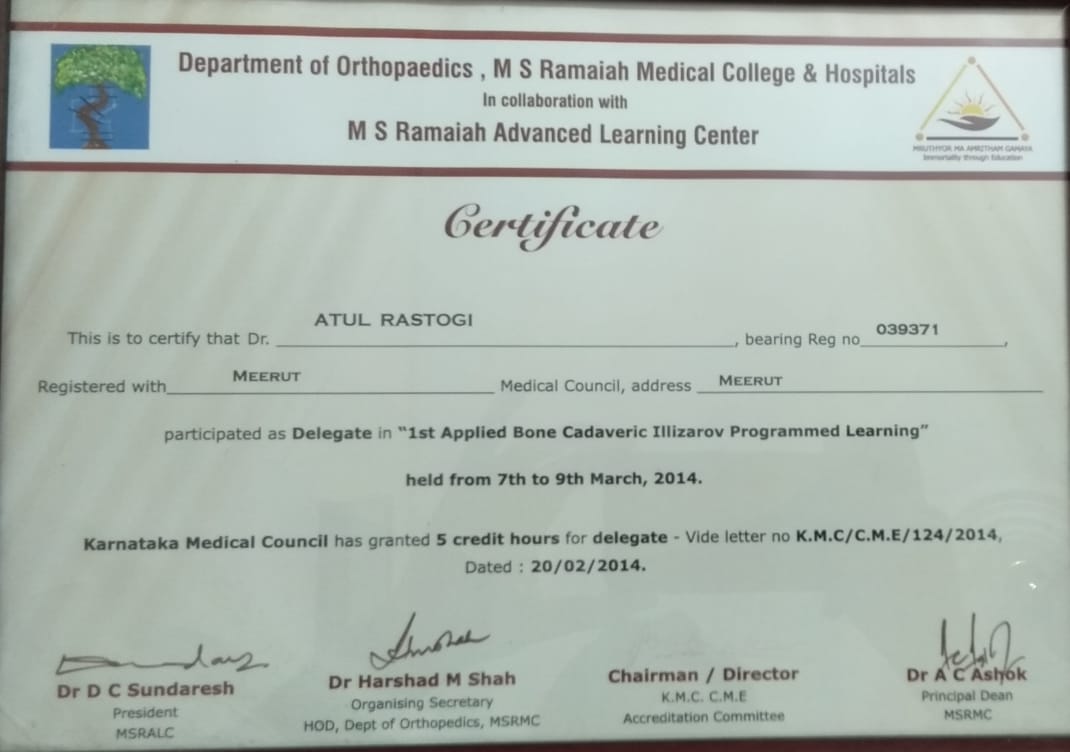 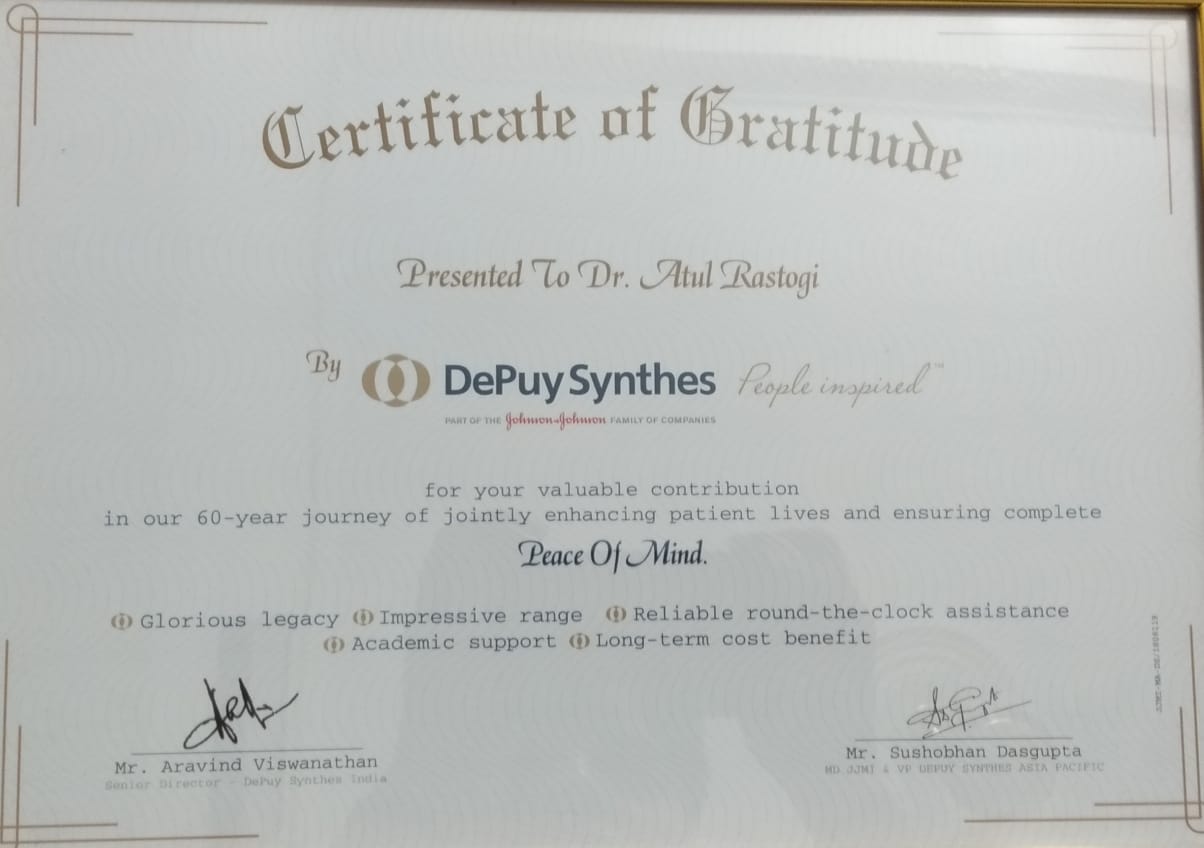 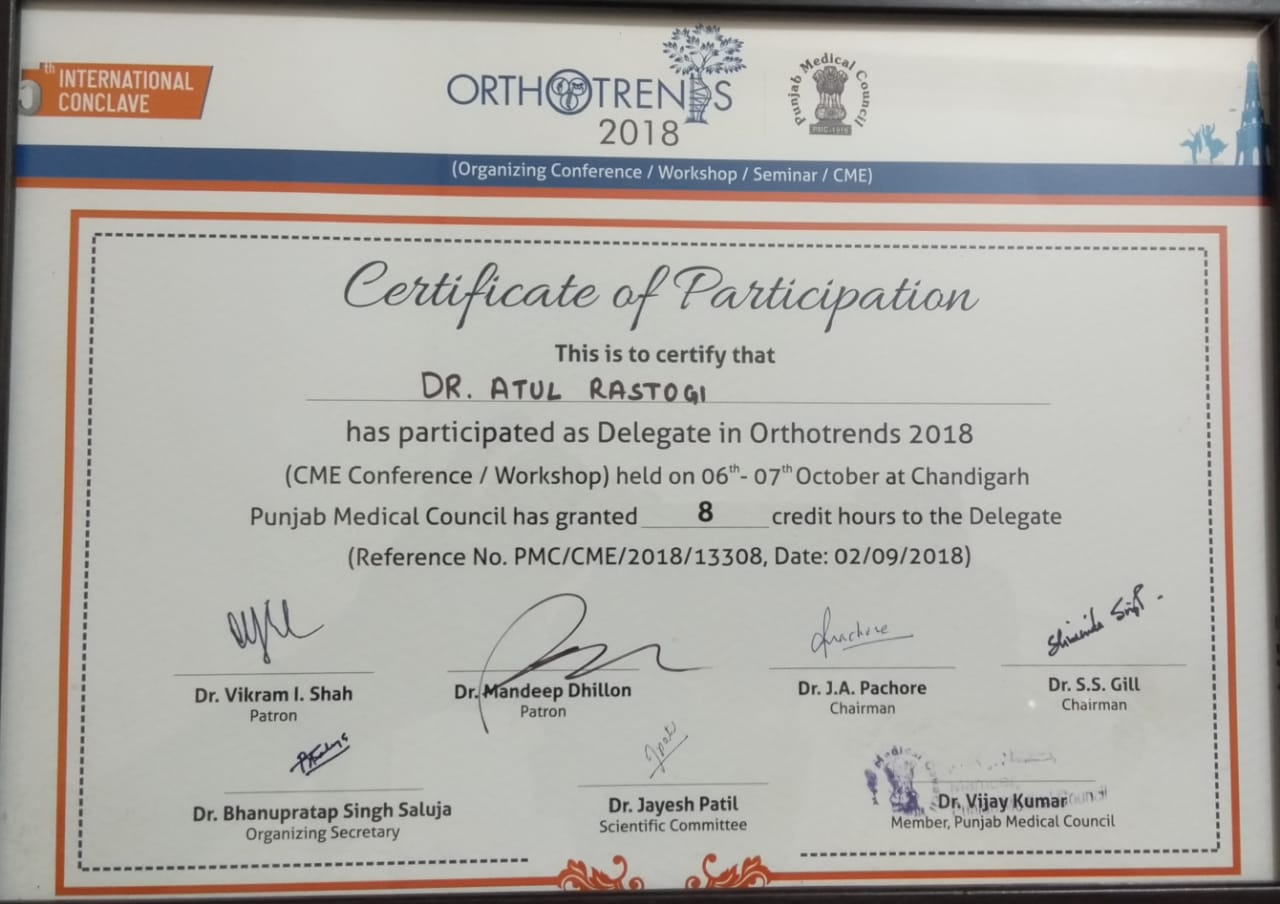 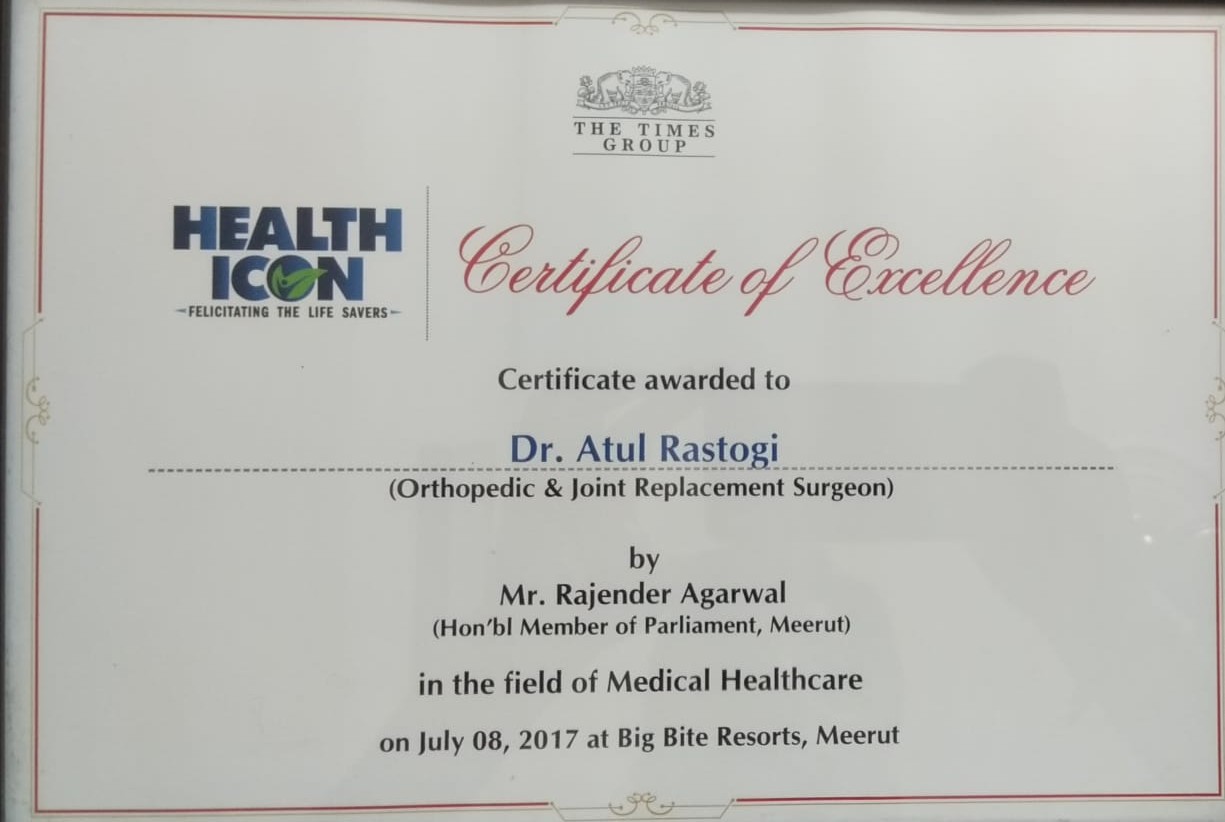 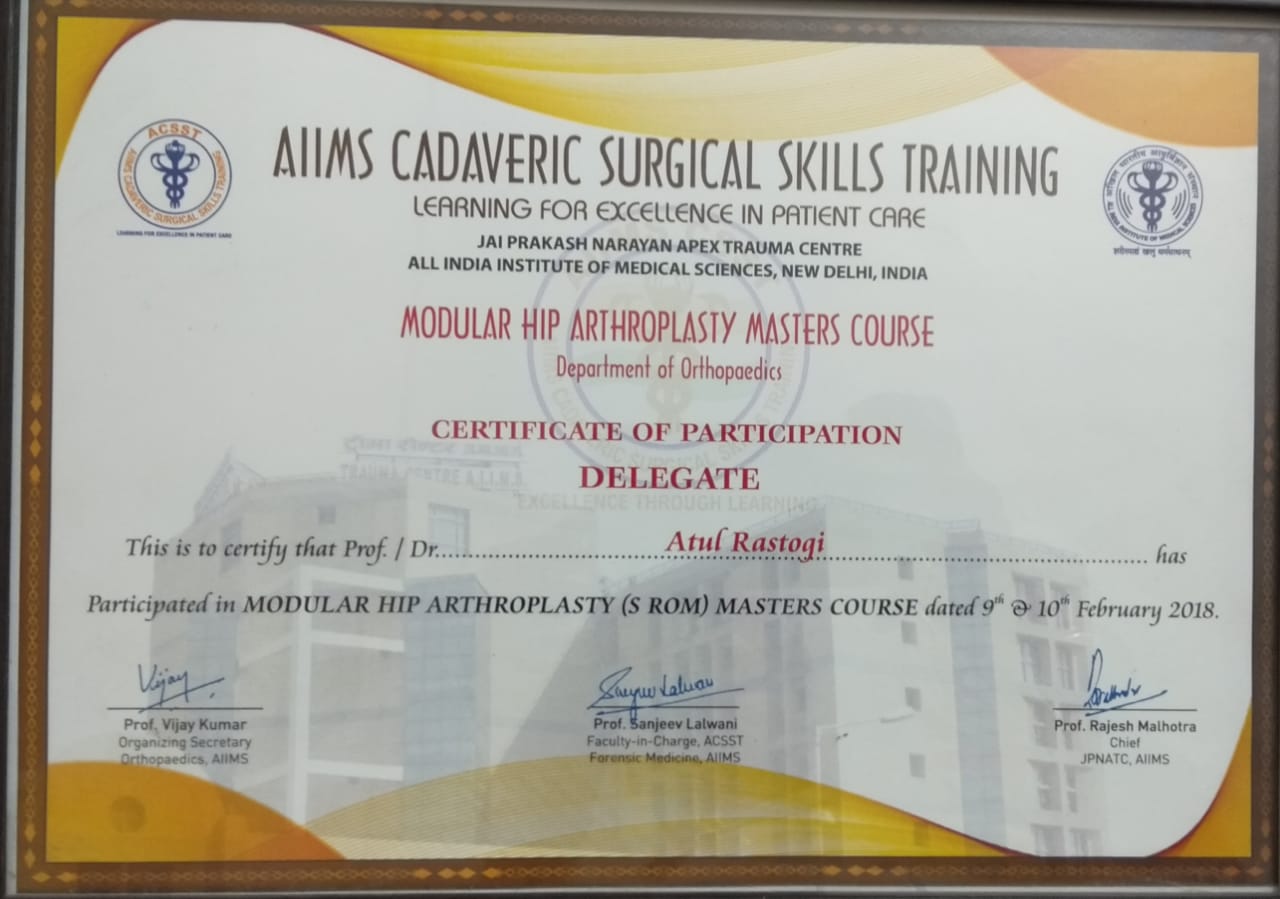 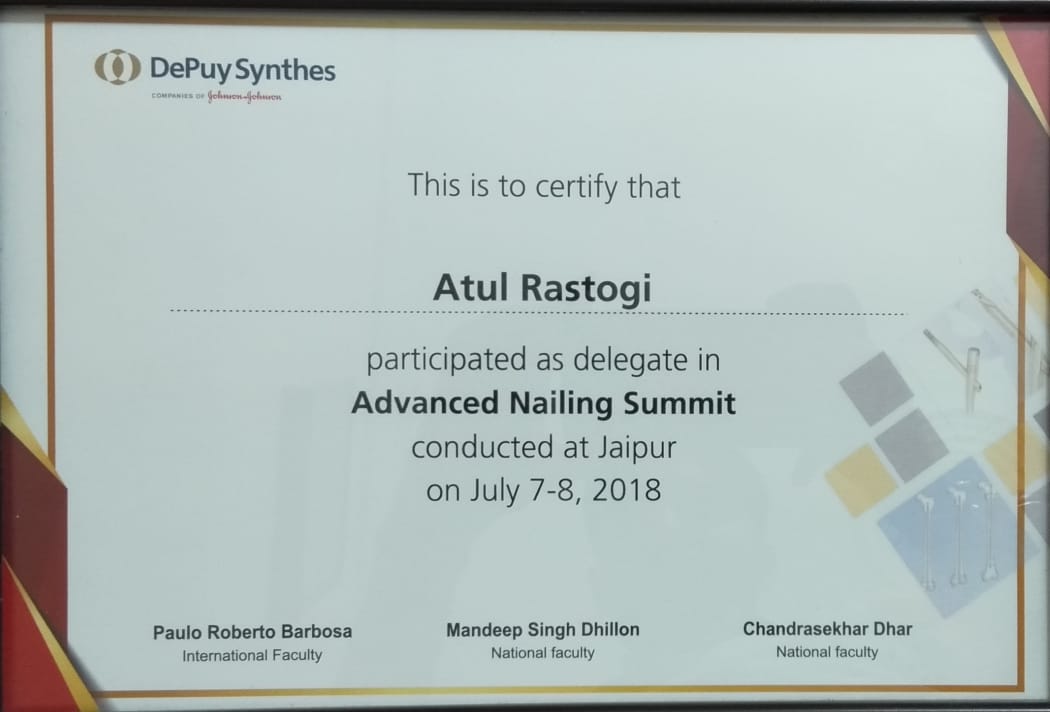 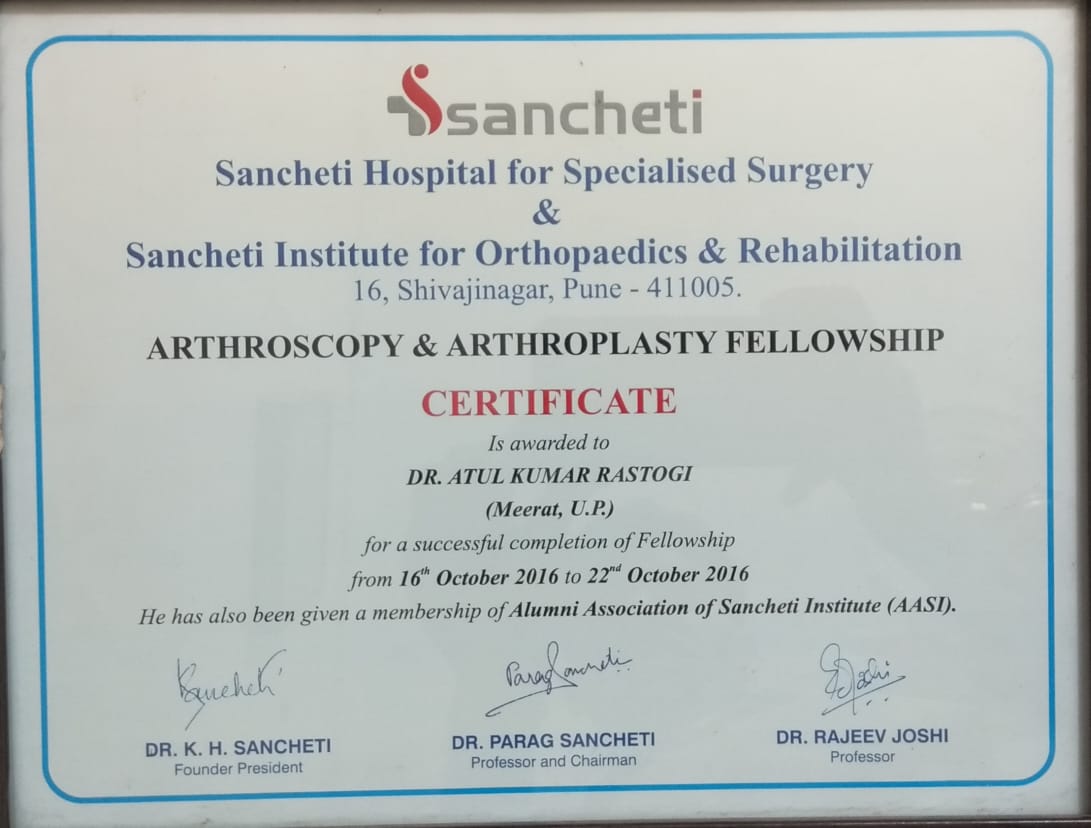 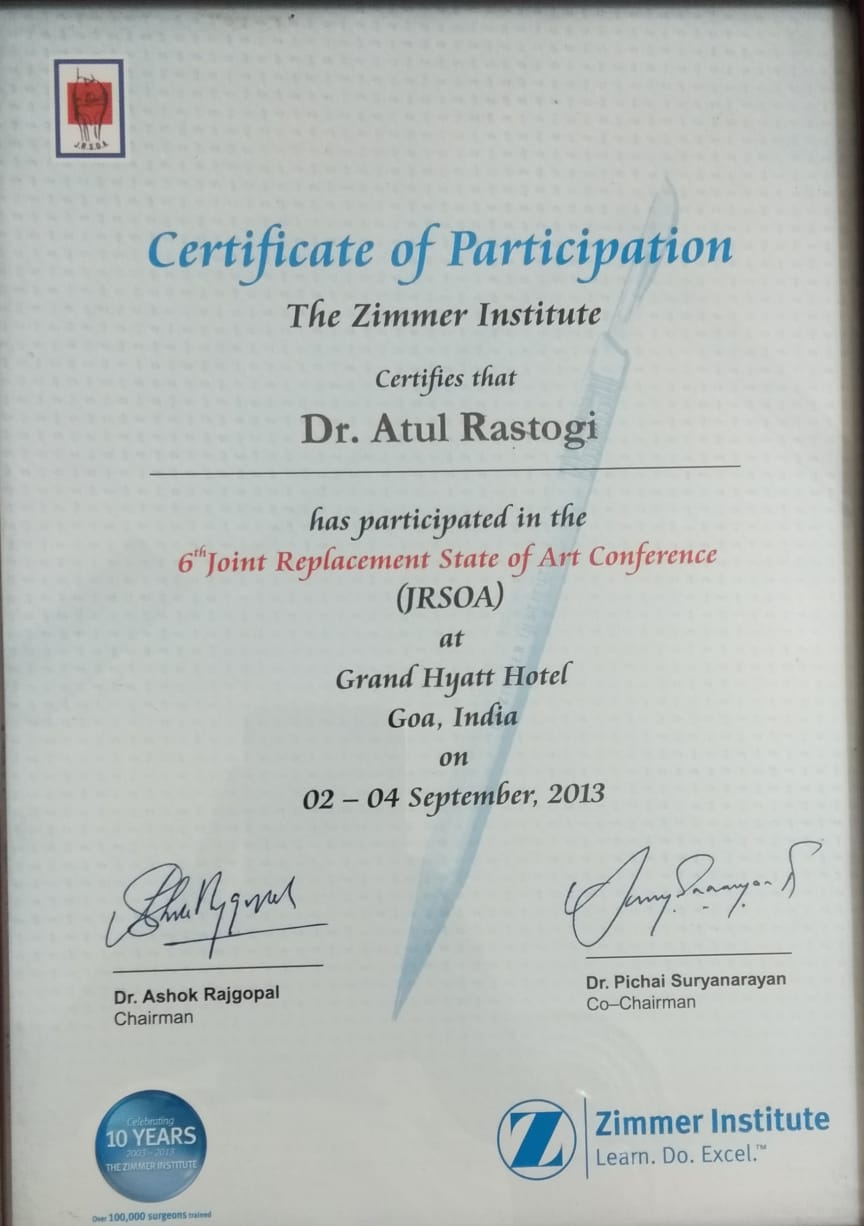